The Owner and operator of Dallas-Ft. Worth WaterSki School, Inc., He has been in the WaterSki School business and competitor for over 25 years. Alan has coached and trained numerous National and World competitors and taught thousands of people of all ages to ski, wakeboard and run the slalom course. He was Team Captain and President of the University of North Texas Ski Team and an Inter-Collegiate All Star National Champion Team Member . Former Regional and  National Competitor, USA WaterSki Safety Director, Judge , and  Boat driver. 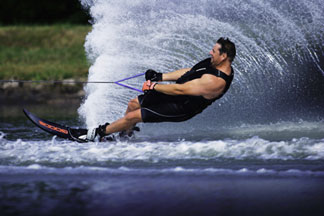 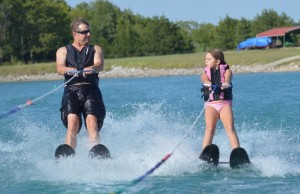 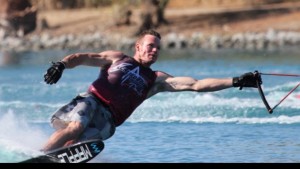 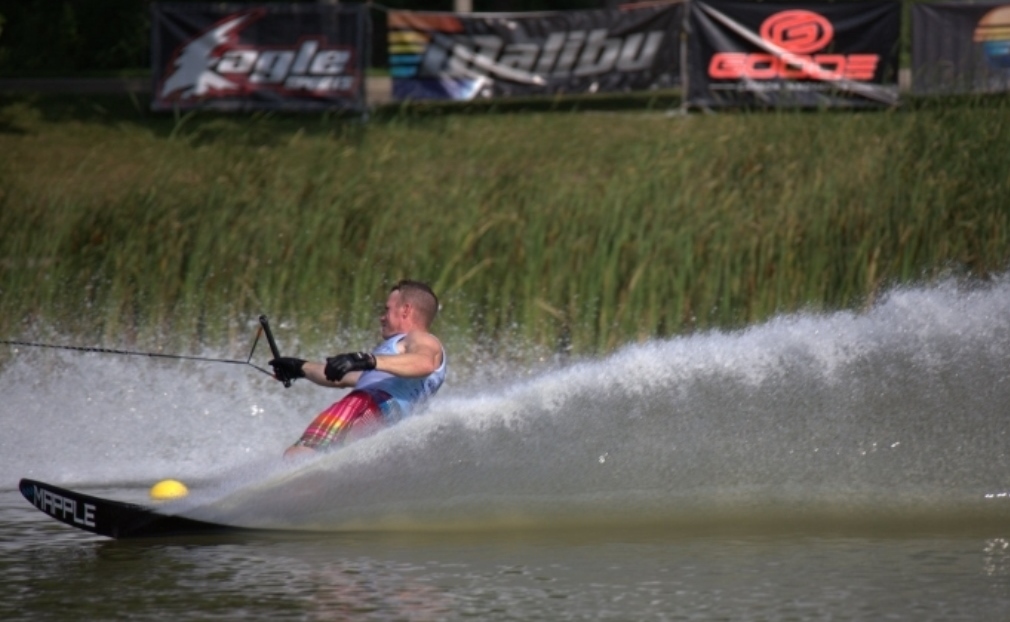 Something is wrong. Response takes too long or there is JS error. Press Ctrl+Shift+J or Cmd+Shift+J on a Mac.